September 6, 2021 by Dave Nelson No Comments 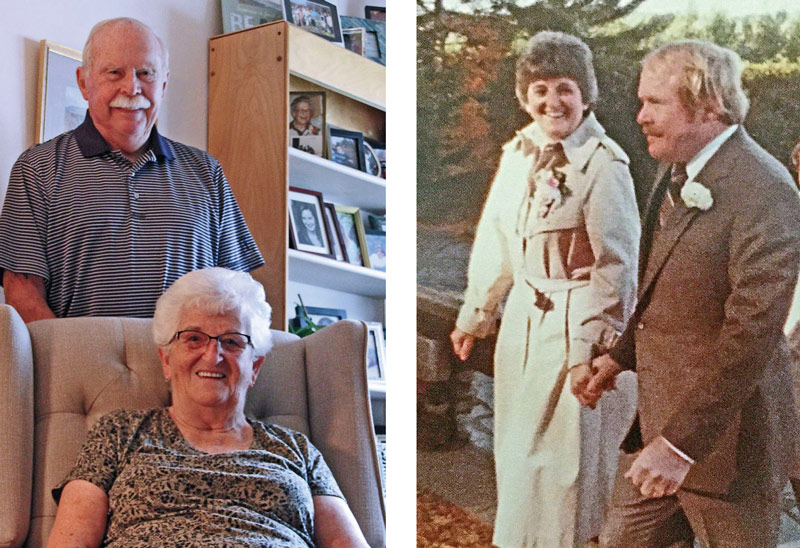 Taking that into consideration, meet Dick and Sally Morrill. The couple resides at the Quail Hollow Senior Living Community in West Lebanon. Both are energetic and active octogenarians (85) who have gained a reputation among their peers as role models enduring the aging process. They are known for their wide smiles and sunny dispositions.… Read More

by Devin R. Wilkie No Comments 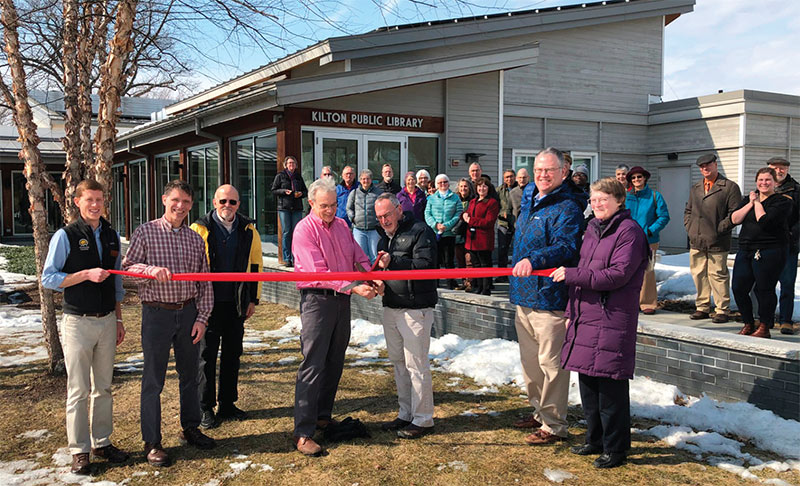 Keene became the first municipality in New Hampshire to adopt a Community Power Plan in May of this year; since then, Hanover and Harrisville have adopted their own plans, and Derry, Dover, Exeter, Nashua, and Portsmouth are in the process.… Read More