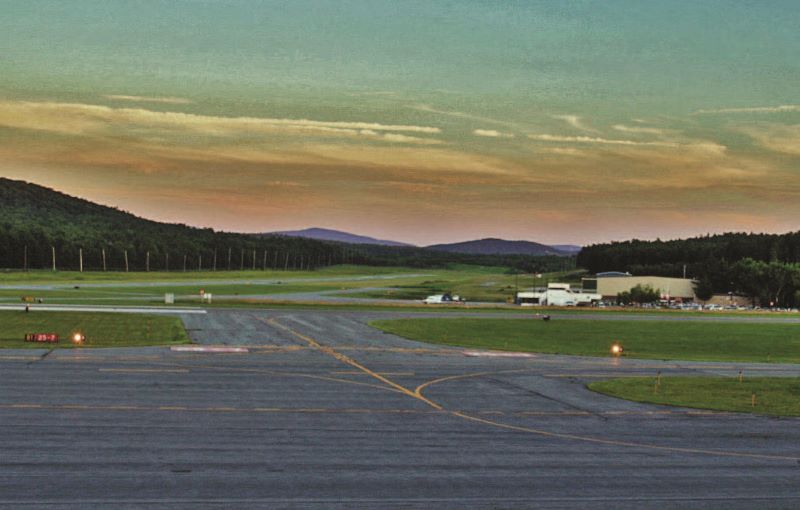 Lebanon Mayor Tim McNamara acknowledges there are many views on this issue and the fact that Lebanon City officials have announced plans to introduce a Tax Increment Finance District (TIF) in an 86-acre parcel of undeveloped land that lies west of the Lebanon Airport. Much of that plan could possibly set off a high-tech boom in that region. Already there are more high-tech businesses in the Lebanon area than any other locations in New Hampshire. Could Lebanon become another Silicon Valley where that region serves as a global center for high technology? The Mayor wants full transparency on any future moves.

“The City’s development of infrastructure within the new TIF would be intended to support a variety of development scenarios,” Tim explained. “Manufacturing (such as the existing Novo Nordisk facility), office, research, or software development. The infrastructure that we would develop would include the roadways, sewer and water services, and other features that would facilitate the development of individual building sites by private entities. The types of development found in the Silicon Valley might or might not be appropriate to this site.”

With all that said, Tim took time to answer the question that many residents have harbored for some time. Do you subscribe to the theory that growth in the City of Lebanon is absolutely inevitable? 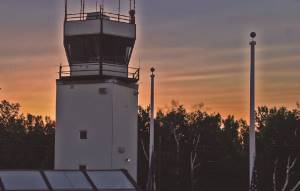 “I don’t think that growth in and of itself is inevitable. I do believe that addressing this question intelligently requires one to define what “growth” means. Is it population growth, geographic expansion, economic growth, or some combination? Lebanon’s resident population has not increased substantially over the past 20 years or so, but its economy has certainly grown. I firmly believe that what is critically important to the long-term economic health of a community is the continuous evolution of businesses over time.”

Not overlooked in all these ambitious future endeavors would be the growth and stabilization of the Lebanon Airport. Tim has already stated that the new TIF funding hopefully would produce enough tax and lease revenue to cover and pay for deficits concerning the Lebanon Airport which has been operating at a loss for some time. Is the Lebanon Airport a key element in any future development plans?

“I believe that the stability of the airport is important to the area. This does not necessarily mean growth, but rather that we maintain stable and healthy commercial and general aviation enterprises that serve the needs of the area while providing the revenue necessary to make the airport self-supporting.”

« Previous post
Positive Results: New Education Initiative
Next post »
Building a Healthy Community, One Cause at a Time