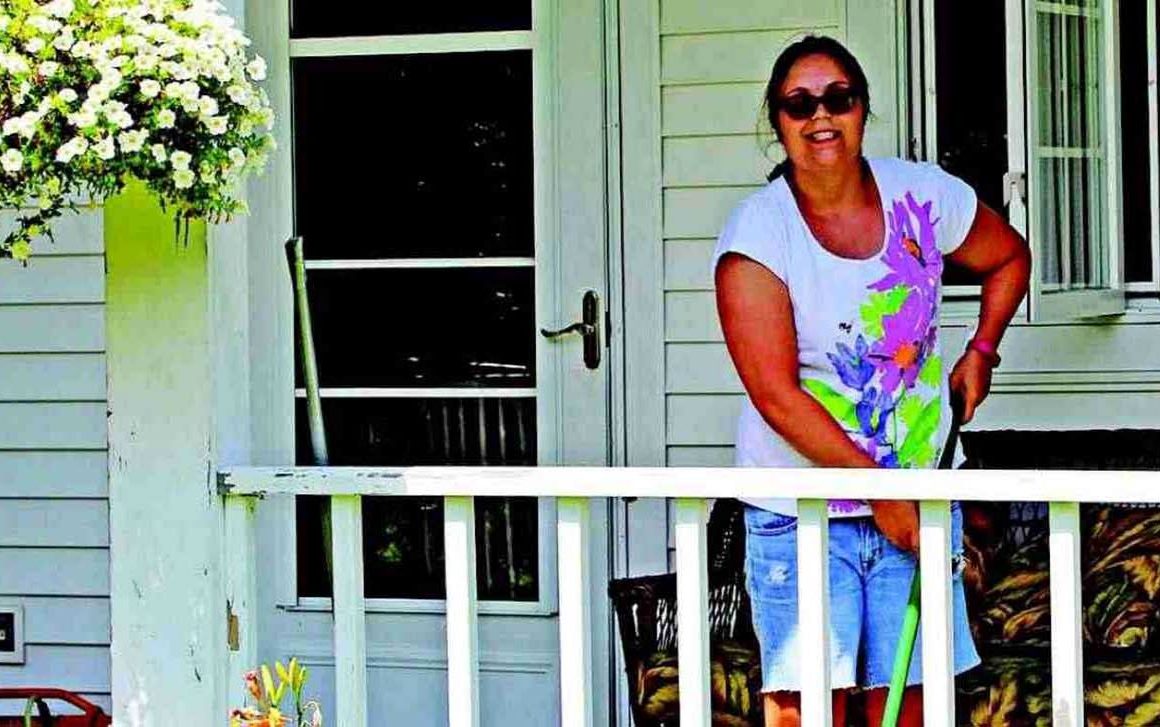 Some New Hampshire residents will soon be able to access a unique living situation in the upcoming year as a result of two new financial campaigns designed to provide affordable housing for adults with special needs. Visions for Creative Housing Solutions and Travis’ House, Inc. have projected to raise $1.2 million combined – with Visions at $800,000 and Travis’ at $400,000 – to purchase and renovate new facilities that are safe and reasonably priced.

“This is an exciting project filled with much potential for serving many high functioning individuals with special needs throughout the Upper Valley,” said Kim Stone, founder and board president for Travis’ House, Inc. 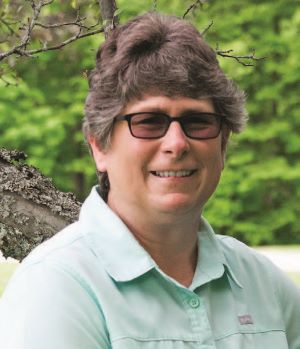 The Visions model also promotes independence and is geared to adults who want to work, participate in community activities, and choose who they live and spend time with, according to Sylvia Dow, founder and executive director. “At Visions, we make that possible,” said Dow.

Begun as Sunrise Farm House that was run by Dow’s family as Kluge’s Inn, a European style Inn operated until 1989 when it shifted to a bed and breakfast, the Dows moved to the 80-acre property in 1997 to enjoy its beautiful gardens and the refuge that it held for them.

The transition from a private residence to the community service home of Visions in Enfield was seamless, according to Dow. “Just as Sunrise Farm was my home, (my daughters) Ashley and Emma, who have developmental disabilities, consider it (to be theirs),” said Dow. We had already welcomed two other young adults with disabilities into our family as respite and home care providers, so the transition establishing the nonprofit to run Sunrise Farm as a model for supported housing felt natural.”

Dow and her husband built another house and moved down the road, and that’s when Sunrise Farm transformed into Visions, she added. They partnered with Pathways, a local agency that provides services for adults with special needs. The Enfield farm has three bedrooms in the main house, two bedrooms and communal living areas in an attached apartment, a separate “Little House” with three bedrooms and shared kitchen and living room, and another building with four efficiency apartments. Everyone has access to common social areas, the pool and the large kitchen in the main house. There is also a barn, hiking trails, and flower and vegetable gardens on the premises.

Today, there are ten residents and a long waiting list that in turn has prompted a new vision for supported housing – this time in Lebanon. Travis’ House, Inc. was founded in 2014 by Kim Stone of Grafton, N.H. Despite his challenges, her 31-year-old son, Travis, always dreamed of having his own place and living as independently as possible. However, as with many people with special needs, he required some level of assistance to ensure his housing and daily living needs were met. “The majority of adults with special needs are unable to earn a sufficient income to live on their own,” said Stone. “This puts a lot of pressure on families to balance their desire to help their loved one with their own needs.” 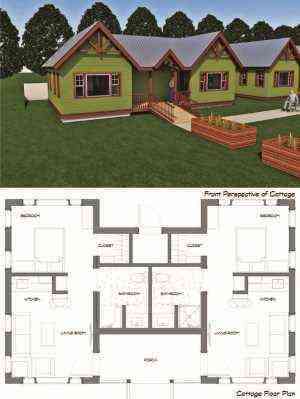 The organization’s solution is to build a series of tiny houses and one main building offering a creative, energy-efficient, eco-friendly affordable home for adults with special needs. Each tiny home will provide a bedroom/living space and a full bathroom. The main building will house the caregivers as well as provide a common kitchen, dining, social and laundry facilities for all residents. The organization hopes to break ground late this summer or fall as it continues its search for land on which to build. “Finding safe, affordable housing is at the top of the list for individuals with special needs and their families,” said Stone. “Parents will not be around forever, and we need to do something to make sure our loved ones are well taken care of as we age and after we’re gone.”

With the current Visions model, and the one slated for the end of 2020, each of ten residents has a primary staff mentor who helps the resident coordinate the supports he/she needs to get to work, to participate in community activities, and to maintain meaningful friendships. “It involves getting to know each individual, learning what supports that person’s wants and needs to accomplish and then establishing a schedule with them so that everyone has whatever supports they need to live the lives they envision,” said Dow.

Currently, Visions is in the early stages of a project that involves the purchase and renovation of two buildings into ten additional apartments on Green Street in Lebanon. Ten of the 25 people on its waiting list are slated to move in in the fall of 2020. As in Enfield, the Green Street apartments will include common areas, a large kitchen/dining room for family-style dinners, and administrative offices and accommodations for overnight staffing.

Despite the similar goals of the two projects, however, there are key differences found with both, relegating each to unique audiences. At Visions, for example, developmentally disabled adults aged 21 years or older can live as independently as possible and are encouraged to work, volunteer, attend classes, and live a healthy lifestyle.

The main house accommodates those who require 24/7 care while others live in nearby buildings. UK Architects of Hanover has been hired to assist with renovation plans for the Lebanon apartments. “What I think is so magical is that those who are more independent help out those who need more assistance,” said Dow.

The staff of 20 includes Dow and her husband who does the building maintenance and grounds work; mentors who work one-on-one with residents, overnight staff; shared mentors; a nurse who oversees medication administration; and a house manager who oversees resident and staff schedules.

One of the goals of Vision is to create a feeling of family in which dinners, for example, are shared in a communal fashion. This kind of interaction between the residents is also the goal for Visions in Lebanon, Dow explained. Thus, striking a balance between independence and support, Visions residents are actively involved in the community either as volunteers or paid employees. “We’re giving back to society,” said Dow. “For families, it’s peace of mind. For residents, it’s the feeling of independence and the knowledge that this is their home.”

With zoning board approval, Visions anticipates funding part of the new project using the Federal Home Loan Bank of Boston with support from Mascoma Savings Bank. The rest of the costs will be funded through a capital campaign, Visions 2020 the goal of which is to reach $800,000.

Unlike Visions, Travis’ House, Inc. offers no services to its residents. “It will be the responsibility of the family to set up services for their loved ones,” said Stone. “These individuals are very high functioning, working full-time jobs or close to full-time. They need
minimal supports.” 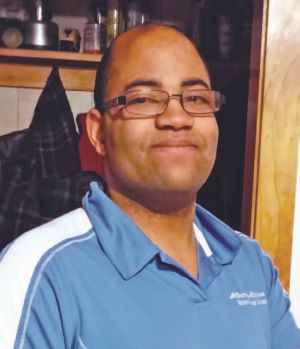 Travis’ House, Inc. would have three to four tiny homes with a common building on site for social activities. The homes are designed by Chris Kennedy, founder and principal of UK Architects. Individuals would pay rent and be expected to keep their house clean as well as to purchase and cook their own meals and do their own laundry. Travis’ House would manage payments to utility companies in addition to rent, lawn care, the Internet and plowing. The goal is to keep the monthly rent affordable, Stone related.

“We need to raise the funds to purchase the property in order not to have a mortgage payment,” Stone said. “Our goal is $650-700 per month or even lower if we can make that happen.”

Travis was scheduled to move in to his own home on August 17, 2019. “He has completed his goal,” said Stone. “He purchased his land and hired a contractor to build his home. It is his (wish) to share his dream with others.”

For further information on both projects, contact www.visionsnh.org and www.travishouseinc.com.

« Previous post
Eating at Grandma’s Place Is Still the Ultimate
Next post »
The CCB: 100 Years of Dedicated Service