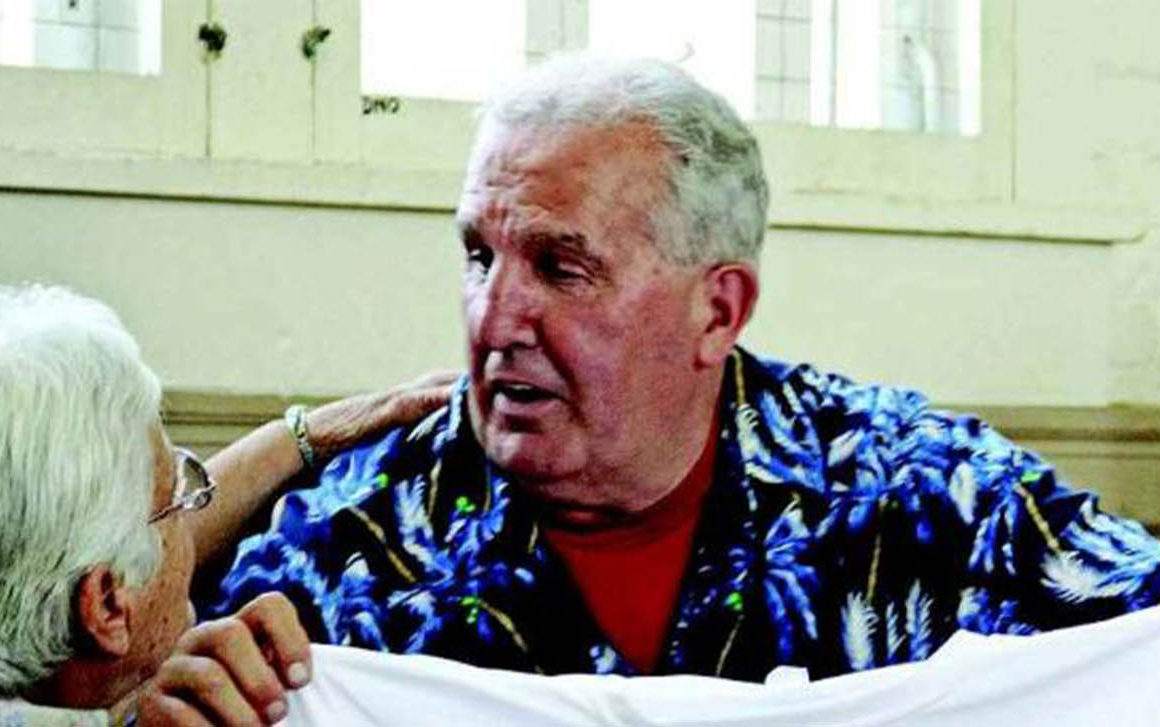 The CCBA (Carter Community Building Association) has been hosting a summer celebration for the milestone and will add an event entitled “A Tasteful Evening” on September 7th, 2019 followed by another ceremony on October 14 to honor the original CCB building.

The CCBA serves as a non-profit organization dedicated to serving the young people of Lebanon with a single purpose: “Following in its line of work that of the YMCA.” Today, the CCB carries on that proud tradition while the CCBA’s Witherall Recreation Center serves the Upper Valley with quality programs for not only area youth, but young adults, families and seniors.

When all the 100th Anniversary hoopla settles down, the CCBA will be concentrating on the future as current Executive Director Shelby Day points out. Shelby grew up in Lebanon and spent her share of time at the CCB and like generations of Lebanon youth, the CCBA holds a special place in her heart.

“We here at the CCBA will make sure this light in the community will continue to shine brightly,” Shelby explained. “We intend to expand all opportunities starting with a strategic facility plan and that could well include expansion of the building. We have ample room on this property to expand. The future, after all, is all about growth.”

A key element to the CCBA’s success over the last decade has been employee longevity. Shelby took over as Executive Director in December of 2017 when Curtis Richardson retired from that position after 26 years of dedicated service.

“I can’t say enough about what an impact the CCBA has had on downtown Lebanon,” Curtis noted. “The Trustees’ vision for this place was not merely to offer a recreation facility, but a destination. A place to come to for recreation while enjoying all that downtown Lebanon has to offer right here beside the Mascoma River.” 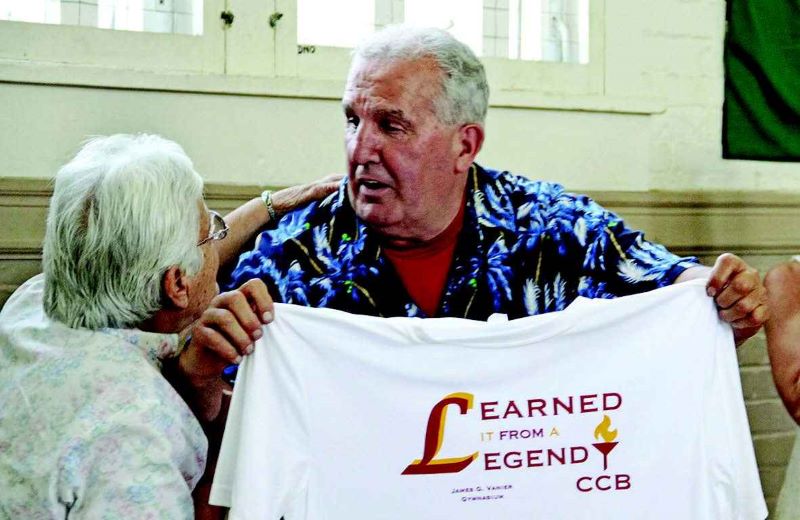 Jim Vanier was honored at the 100-year celebration

When you discuss CCBA employee longevity, the name of a Lebanon Legend rises to the surface. That would be “Mr. CCB” himself, Jim Vanier, who has guided the youth programs there for 52 incredible years. Jim was honored recently with an emotional ceremony that drew
an overflow crowd to the tiny gymnasium at the CCB. There were hugs and many tears flowing as Jim watched the unveiling of the plaque that bore his name to designate the facility as the Jim Vanier Gymnasium. Jim’s legacy will live on and so will the love affair he has established with generations of Lebanon’s young people.

When you enter the CCBA on any given morning, you will encounter the smiling face of Denise Holden at the front desk. Denise will readily explain that she has seen the CCBA’s growth from the beginning.

“I have been with the CCBA since they opened in July 1987. They must have hired me when I was ten years old!” she noted with a wide grin. “I love the environment here. I especially love running into members in the community from age two to 96. The vast differences in ages and walks of life is like no other environment. My future is retirement next year but my heart will always be with the CCBA, a place like no other!”

Another shining example of employee loyalty would be Eileen Urquhart who has served as the Preschool Program Director for 24 years. She continues her mission.

“As an Early Childhood Educator, the CCBA has been a place where I have been able to develop programming that allows me to pursue my passion for working with children and have an impact on the community. From early learning programs, fitness opportunities, basketball to
Easter Egg Hunts, the CCBA has something for everyone.”

Those are just a few of the dedicated staff that will guide the CCBA into the future and, rest assured, the future appears so bright that everyone connected to the institution will be wearing shades! “Whatever with the past has gone, the best is yet to come!”