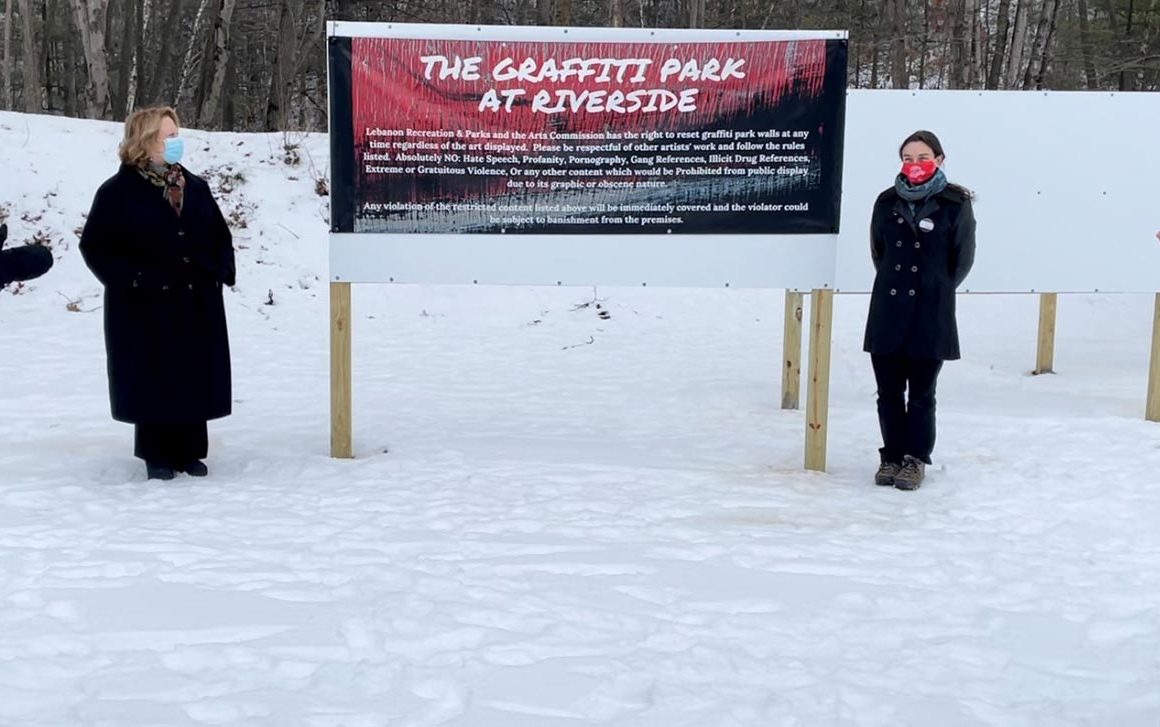 Hi, I’m Devin, and I’m a community organizer. That’s how I usually introduce myself these days. If someone had told me when I first moved to Lebanon that I would soon lead multiple local organizations, plan various independent political advocacy demonstrations and actions, and serve on a housing board, two task forces, a commission, and (hopefully soon) Lebanon City Council… well, I can’t say I would have believed them. Nonetheless, less than a decade later, this is my volunteer résumé. I share this not to brag, but rather to encourage everyone with an interest in community – the way it functions, the opportunities to be found therein, or simply the people to meet – to get involved. The process is simple, the barriers to entry are impressively low, and the insights and connections I’ve gained are absolutely worth the time.

In 2015 I lived in a condominium in West Lebanon with a few friends and worked in a small office in Hanover, and I generally only interacted with those two communities or the ones I had developed in school or in previous jobs. When a friend-of-a-friend invited me to join a now-defunct volunteer project, I resisted but eventually relented, albeit without much expectation. My typical assumption had been that most people involved in these projects already knew one another and knew what they were doing, either through their work or through some long-standing commitments.

That assumption could not have been further from the truth. What I found upon joining that project was a welcoming, enthusiastic community of former strangers, often transplants to the Upper Valley, brought together by a common cause. They shared information, sought ideas from one another, and invited me in whenever I felt I could contribute, even by sharing my opinion. Through that group, I learned of an opening in the leadership of Lebanon’s Democratic Committee that introduced me to the City’s State Representatives and county officials. I also learned about the needs of a local community for volunteer board members, overseeing such tasks as economic development, cemetery maintenance, expanding walking and bicycling routes, and improving energy efficiency.

One of Lebanon’s valuable and often-overlooked assets to community education is its Citizens Academy. The twelve-week course is free to residents and provides tours of and information on the City’s resources, from municipal government to public safety to public works. Though the course is cancelled for 2021 due to the Covid-19 pandemic, outlines and CATV video are available on the City’s website for anyone interested in a brief overview. Among other topics, the session on boards and commissions caught my attention when I attended in 2017: there seemed to be a volunteer group for nearly any municipal interest to be found. The opportunities were broad, but I didn’t know how to access them.

Later that year, I found an opportunity to put my newly-acquired insights to use. When Lebanon’s City Council began reviewing an ordinance the content of which I felt was not representative of the community in which I wished to live, my volunteer comrades and I mobilized. We reached out to our friends and neighbors. We held signs. Perhaps most consequentially for me, we wrote letters to the Councilors in question. I learned that these decision-makers, whom I had previously perceived as some great “other” acting in predetermined capacities as part of their professional experience, were in fact members of the community just like me. They were volunteers who wanted to help their community to flourish, and they were happy to talk and to listen to our thoughts and concerns.

In 2018, Lebanon established an Arts & Culture Task Force, for the purpose of considering an arts district and more generally evaluating the City’s involvement in the arts. This fit in perfectly with my personal interests and my work as a book publisher, and I hoped to contribute a literary perspective alongside the valuable interest in visual and performing arts that the topic generally attracts. The process was simple and painless: I visited the City’s website and filled out an application listing my basic contact information and reasons for applying, and before long I was contacted to set up an interview. The task force came together quickly, and after a fun and informative summer of meetings and discussions, the Arts & Culture Commission (now called Lebanon Artways) resulted, and I had become a member.

Community involvement can happen intentionally or incidentally; in the summer of 2019, as international students were moving in to Dartmouth College, the US federal government planned and executed a border patrol checkpoint in Lebanon, about 100 miles from the border with Canada. The community was outraged at this action that served no clear purpose, and disappointed that the Lebanon Police Department had known about the plan beforehand and had not shared the information with the community, but had been present at the checkpoint nonetheless. Very quickly, a group of community organizers, churchgoers, and service providers gathered to discuss this concern. Though we could not prevent the checkpoints from happening, we could ensure the City, including police, acted quickly to share news of the plan and to support the community. After hours of collecting hundreds of signatures and a City-wide vote, we passed the Welcoming Lebanon Ordinance and I found myself on another task force, this one joining members of the public to hear input from all involved parties before providing a version of the ordinance that could be accepted widely. Though a few years ago I had no idea how municipal government functioned, I found I was able to engage enthusiastically and work effectively with the rest of the task force and other members of the community, and I am proud of the consensus recommendation that emerged from our deliberations and went into effect on January 1 of this year.

As I recall the trajectory of my involvement in municipal government, I do not see anything particularly outstanding. I have had the privilege of free time to join these initiatives, but I had no specific training or access. Though there are still some barriers to access for a few members of our global community, many of us are working to erode those barriers, and already it has clear effects. Mine is a path that I believe many others can and should follow to become engaged in the decisions being made around them that will affect their lives significantly. When Lebanon Times publisher Jen MacMillen asked me to write this piece without knowing I was planning to run for City Council, I worried it might be seen by some as a campaign speech, but upon discussing this, we decided that the value of encouraging others to get involved outweighed that risk. Tip O’Neill once stated that all politics is local, reminding his listeners that an engaged populace can have a powerful impact on all levels of governance in their community; from my experience, I know this to be true.